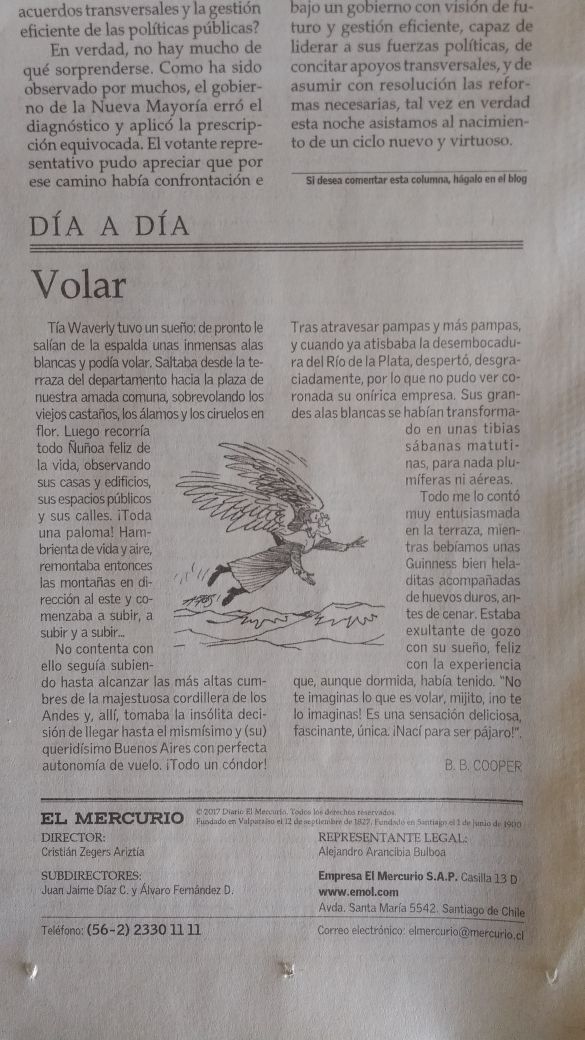 Will circular runways ever take off? BBC News

Today as I was recieving a checkout for a Piper Arrow (all my previous complex time is in a Mooney M20B), my current instructor showed me a different technique for re-checking that the landing gear was in the "down and locked" position.
The previous instructor insisted that I go through the "GUMPS" checklist at least three times before landing. For the sake of review, "GUMPS" stands for:
G as - Fuel selector on the fullest tank
U undercarrige - Down and locked
M ixture - enrichen
P rop - full forward
S eatbelts - secure (although I've seen different variations for the "s")
The main point being to re-check the landing gear is in the "down and locked" position so as not to land gear-up. One challenge that I faced with "GUMPS" is trying to remember what the acronym stood for, check the items, and continue to fly the airplane.
Now, the new technique is this:
Pre-landing checklist (from the written checklist) on downwind (or before crossing the FAF or GS intercept), which includes lowering the gear, ensuring that the fuel selector is on the fullest tank, that the mixture is at an appropriate setting, and that seatbelts are on.

Then, as one notch of flaps are put in abeam the numbers, another gear check is performed. And this is done by merely confirming that the gear is down and locked by saying "three in the green." When one more notch of flaps is added, the gear is reconfirmed down by again stating "three in the green." At the final notch of flaps, the gear is reconfirmed, and the prop is brought to the full-forward position. And, the gear is re-checked on short final.
Now, this is why I like the new way better than the GUMPS way: The GUMPS items are important to check, hence the "pre-landing checklist" on downwind. However, all except the "undercarriage" are not so important that they need to be checked four or five times within a two minute time frame. We don't re-check the same systems on a non-complex airplane four times between downwind and short final.

Why do we do it in a complex airplane with a higher work-load? The non-GUMPS method reduces workload, making it easier to "stay ahead of the airplane." Why? Because you aren't checking things that you just checked 30 seconds ago. Believe it or not, seatbelts don't come flying off, mixtures tend to stay put, and you won't run the fullest tank dry while turning base or final. It's better to fly the airplane than to go through unneccesary checklist items.
Now, I see where the "new" way could get you into some trouble: No flap landings. However, I think there is an antidote built in. When you purposefully do a no-flap landing, you have to consciously think about not lowering the flaps. Therefore, a very easy habit to get into is that whenever you think about the flaps, whether lowering them or leaving them up, you re-check the gear. Also, it's only a matter of a quick glance down to see the three green lights - it's as easy as checking your airspeed - when your flaps are set at thier final position for the approach.
Anyway, I found the "new" way much less complicated than the "GUMPS" way, and the instructor even remarked on how far ahead of the airplane I was. I thank the "new" way for allowing me to do so.
Now, admittedly, I am a rookie, and I'd like to hear some opinions from our more experienced users on this subject. If you disagree that's fine. I just want to know what you think.
Publicado por altovuelo en 5:08 No hay comentarios:

GUMPS is just a quick mnemonic to use in addition to your landing checklist to help you remember some of the most essential items during descent to landing. Please, always use your printed checklists!

If you're flying a plane with a carbureted engines, you might run the C-GUMPS or Charlie GUMPS checklist. Charlie stands for Carburetor (heat on).

I'd like to reiterate that this is a basic acronym to use in addition to the standard descent, approach, and landing checklists. Mental checklists should not be used as a substitute for an actual checklist.

Have fun. Be safe. Happy Piloting.