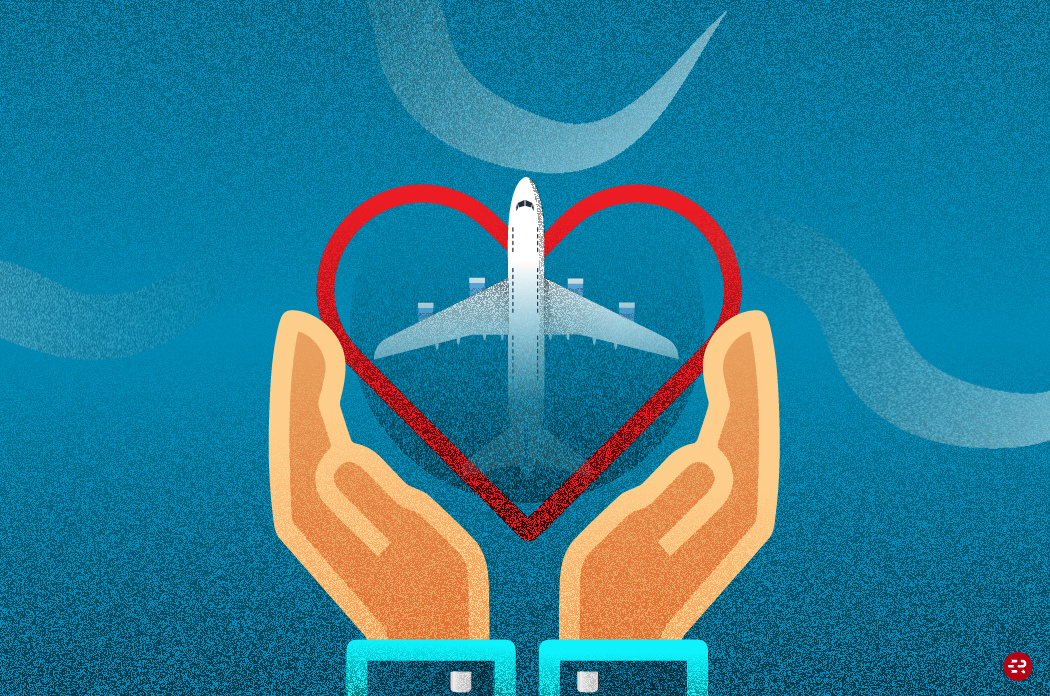 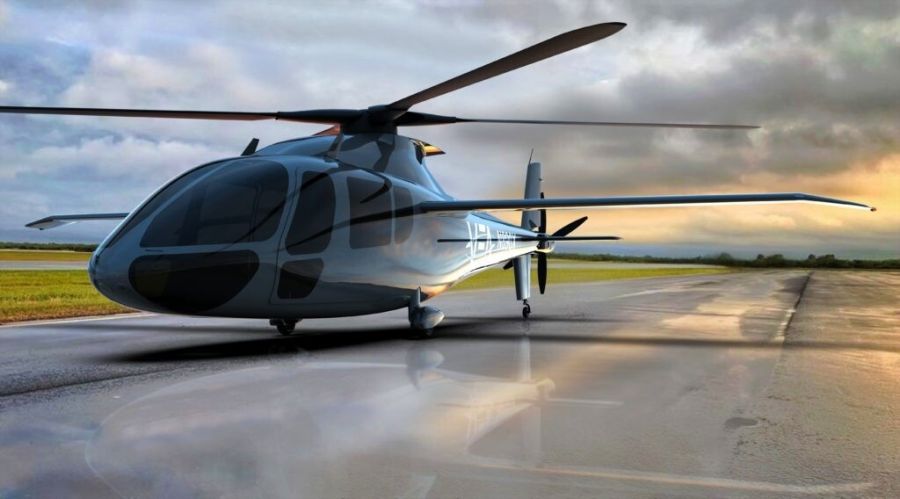 Airport elevation, the existence of any slope on the runway, and the presence of precipitation or ice also play a role. Temperature and wind speed are also factors, as are configuration of the airplane. The bigger the airplane, the higher V1 will be, since the airspeed depends on weight.
Publicado por altovuelo en 8:05 No hay comentarios:

Why are runways longer at high altitude airports?

As the height above sea level increases, less air circulates through the aircraft engine, which means there is less thrust. ... Consequently, for a given aircraft model, the runway length required for operations is greater at higher altitudes than if the airport were at sea level.
Publicado por altovuelo en 13:57 No hay comentarios:

What is a Gumps check in aviation?
The GUMPS check is a streamlined, hands-free checklist that pilots can easily memorize. It is designed to be performed following the prior to landing checklist and serves as a double check of the key items on that checklist that can cause critical failures if they are missed.
What does the acronym Gumps stand for?
GUMPS
Acronym Definition
GUMPS Gas, Undercarriage, Mixture, Prop, Switches (aviation prelanding checklist)
What is BC Gumps?
For instance, if you're flying a plane with carbureted engines, you might run a "C-GUMPS" or "Charlie-GUMPS" check which includes a "C" that stands for carburetor heat. Another common check is "BC-GUMPS," with the extra "B" signaling that the boost pump needs to be turned on.
Publicado por altovuelo en 6:04 No hay comentarios: 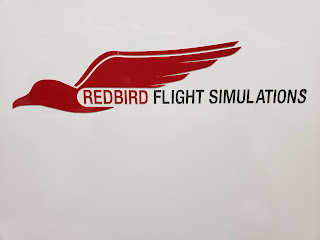 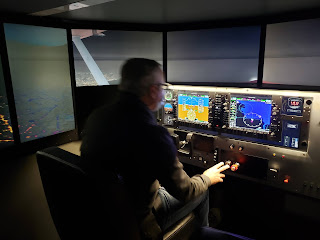 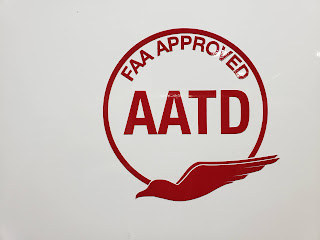 Glossary PBN you must know 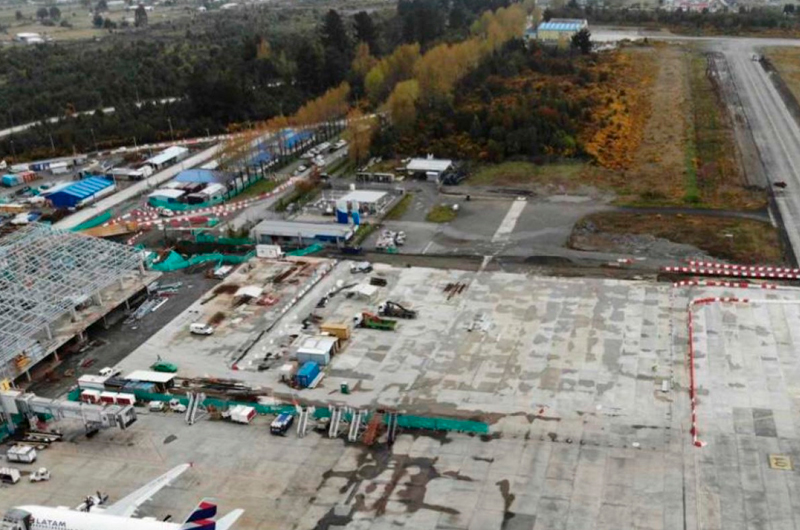 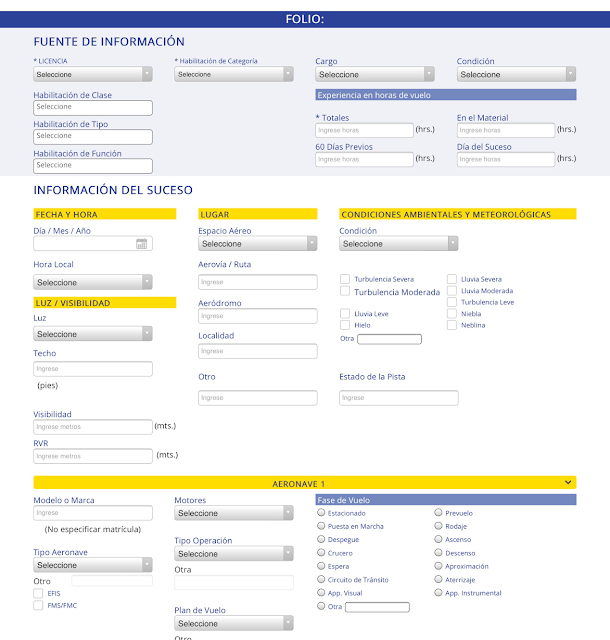 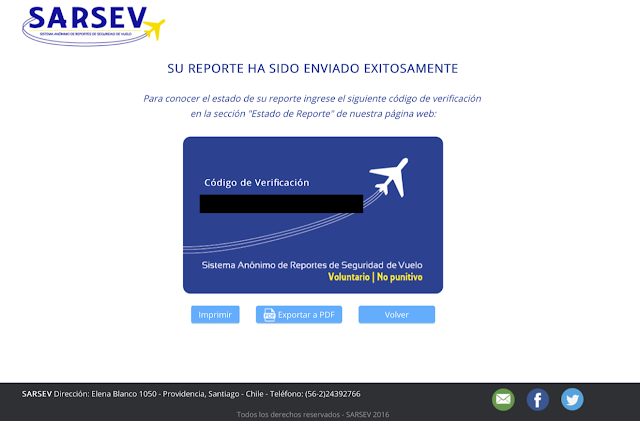 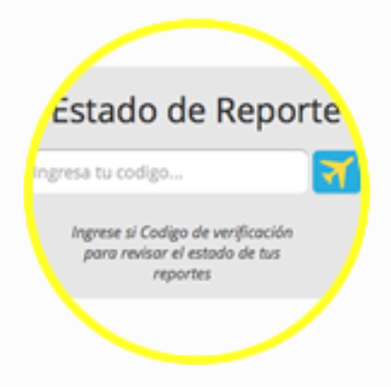 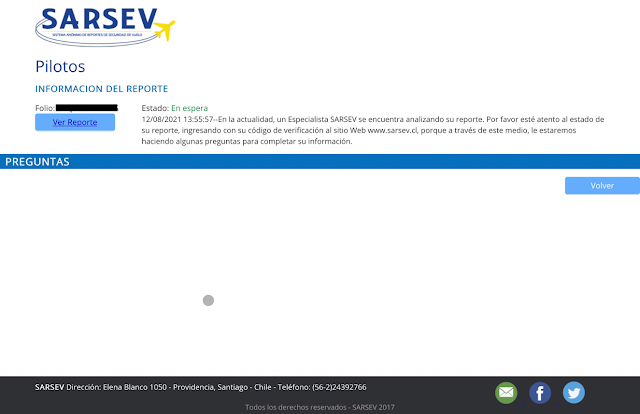