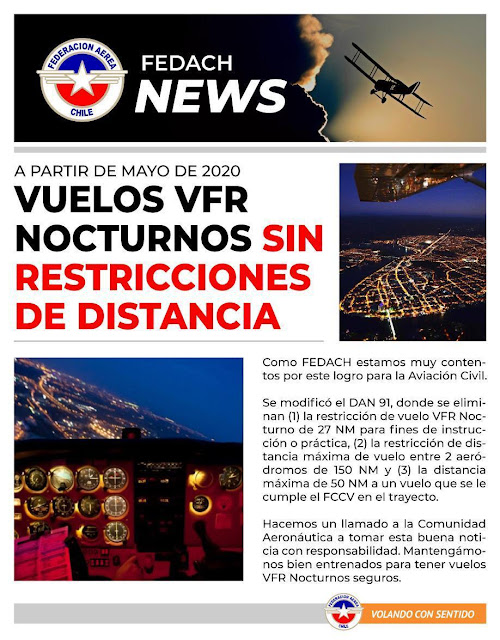 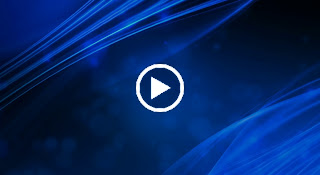 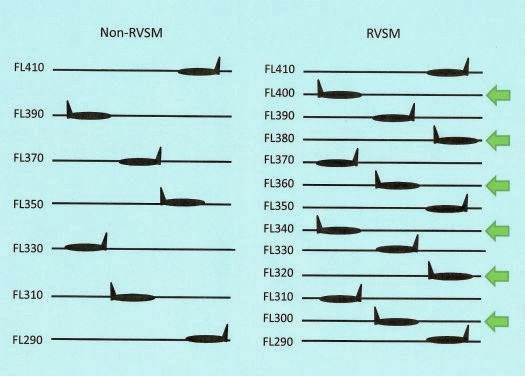 How Low Can You Go? Your Guide To Minimum VFR Altitudes

Do you know how low you can legally fly, and where? Every pilot should know these regulations...

But First... How Can You Find The Highest Obstacle Or Terrain In Your Area?

Whenever you have to fly at a low altitude, you should pay extra attention to the highest obstacles and terrain around you depicted on the sectional chart. Obstacles that extend more than 200 feet AGL are typically shown on sectional charts, unless they are within the yellow tint of a city. Examples of obstacles marked on sectional are smokestacks. tanks, factories, lookout towers, antennas, etc. On your sectional chart, contour lines connect points of equal elevation. The difference between elevation figures for contours varies by how flat the surrounding area is. Color tints show bands of elevation, starting at sea level. The colors are designed to mimic the general color of terrain, with green at sea level and dark brown at higher elevations.

Elevation points are identified using a small black dot with a number next to it. The Maximum Elevation Figure (MEF), identifies the highest elevation within a quadrant on a chart. In theory, flying at the MEF guarantees you a minimum of 100' of clearance from all-terrain and obstacles in the quadrant. Sectional chart quadrants are bounded by every 30 minutes of latitude and 30 minutes of longitude. The MEF below is in hundreds of feet MSL. In this example, the MEF is 7,000' MSL. Long story short, anytime you're flying well above the MEF in your quadrant, you're safe from terrain and obstacles for miles around you. FAR 91.119 Covers Minimum Safe Altitudes

The FAA covers minimum safe altitudes in 14 CFR 91.119. In this article, we'll focus on airplanes because helicopters have entirely separate minimum altitude regulations.

Keep in mind, the restrictions listed below do not apply when low altitude flight is "necessary for takeoff or landing." That's one reason why you can fly so low over highways, roads, and houses during takeoff and landing. You're Flying Over A Congested Area (91.119-b)

If you're flying over a congested, populated area, the FAA has a relatively strict minimum safe altitude published. Here's the verbatim language of 91.119(b):

"Over any congested area of a city, town, or settlement, or over any open air assembly of persons, an altitude of 1,000 feet above the highest obstacle within a horizontal radius of 2,000 feet of the aircraft."

But what exactly is a "congested area?" The FAA purposefully doesn't define this. Rather, it's determined on a case-by-case basis. According to AOPA, in some pilot enforcement cases, "the FAA has successfully declared that a congested area includes a group of people on an airport ramp, sunbathers on a beach, a small subdivision covering less than a quarter-mile, and traffic on an Interstate highway." As the pilot, you have to remember the FAA will almost always take the most conservative viewpoint on what a "congested area" means. For decades, the FAA has maintained the viewpoint that low passes aren't necessary for takeoff or landing. If you're not configured for landing (gear down, flaps out), the FAA will assume you weren't "performing a go-around," if that's your planned rationale. While it's unlikely the FAA will contact you for flying a low pass at your next fly-in camping trip, it's entirely within their power to do so. So, in this case, the "congested area" rule would still apply and the runway would need to be more than 2,000 feet away from any group on the ramp.

Again, this is the most conservative viewpoint. You're Flying Over "Other Than A Congested Area" (91.119-c)

If you're flying over a depopulated area, like open fields or open water, the FAA is a little more lenient. Here's what 91.119(c) says about "other than congested areas:"

"An altitude of 500 feet above the surface except over open water or sparsely populated areas. In that case, the aircraft may not be operated closer than 500 feet to any person, vessel, vehicle, or structure."

This one is pretty self-explanatory. And while you might be thinking, "who's going to use a sky-ruler to measure my distance," the FAA has violated pilots for clearly breaking this regulation. Viral social media posts, reports filed against low-flying airplanes, or even the occasional FAA inspector relaxing on the beach could get you in trouble. And, is it really worth it? Risking all of the time and investment you made into your pilot certificates for a possible FAA enforcement action? There are a few "gotchas" to the published minimum altitudes listed above. The first of which is dedicated to protecting people and property on the ground. Here's what 91.119(a) says:

"[You must fly at] an altitude allowing, if a power unit fails, an emergency landing without undue hazard to persons or property on the surface."

You should always be thinking of an emergency landing point when you're flying. If you find yourself without a plan, you might want to reevaluate where you're flying. This goes for flying at low altitudes, especially over dense urban areas.

In the end, the FAA will likely interpret these regulations in the most conservative way possible if there's an enforcement action against your pilot certificate. In a way, the FAA is judge, jury, and executioner. Individual inspectors may have differing opinions. So, operating within the "grey" area of the regulations is something you should be wary of.

At the end of the day, there aren't that many reasons pilots need to operate lower than the 1000'/500' rules, except for takeoff and landing. Catastrophic failures at those altitudes leave you little room (or time) to react safely anyway.

How do you plan and manage safe flights at low altitude? Do you think these regulations are too strict, or too relaxed? Tell us what you think in the comments below.
Publicado por altovuelo en 13:24 No hay comentarios: 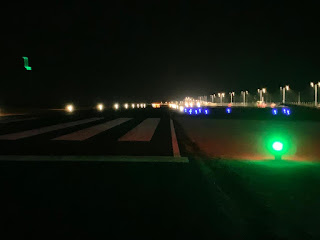 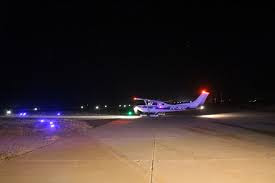 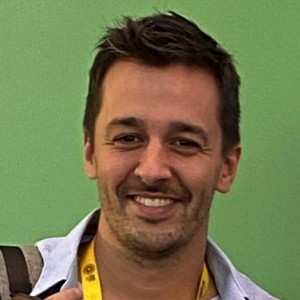 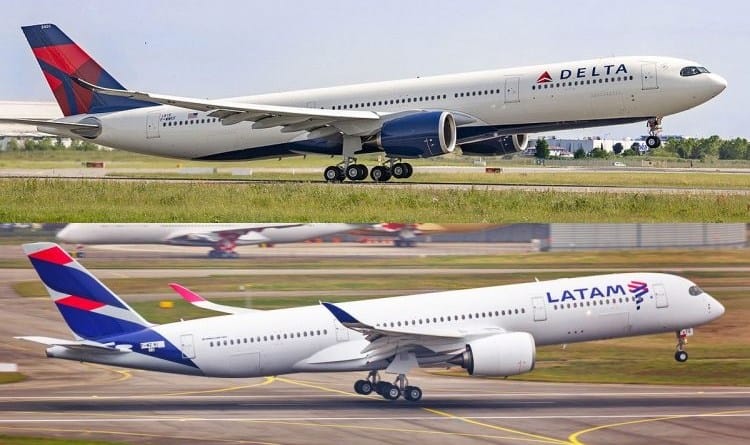 What is Ground Effect? (Pilots, You Better Know This) | King Schools 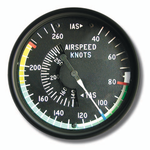