The 7 Most Uncommon Instrument Approaches, And How They Work


Forget the ILS. Study up before you accept these instrument approaches...

LDA approaches utilize a localizer that's simply offset from a runway centerline, often due to terrain. 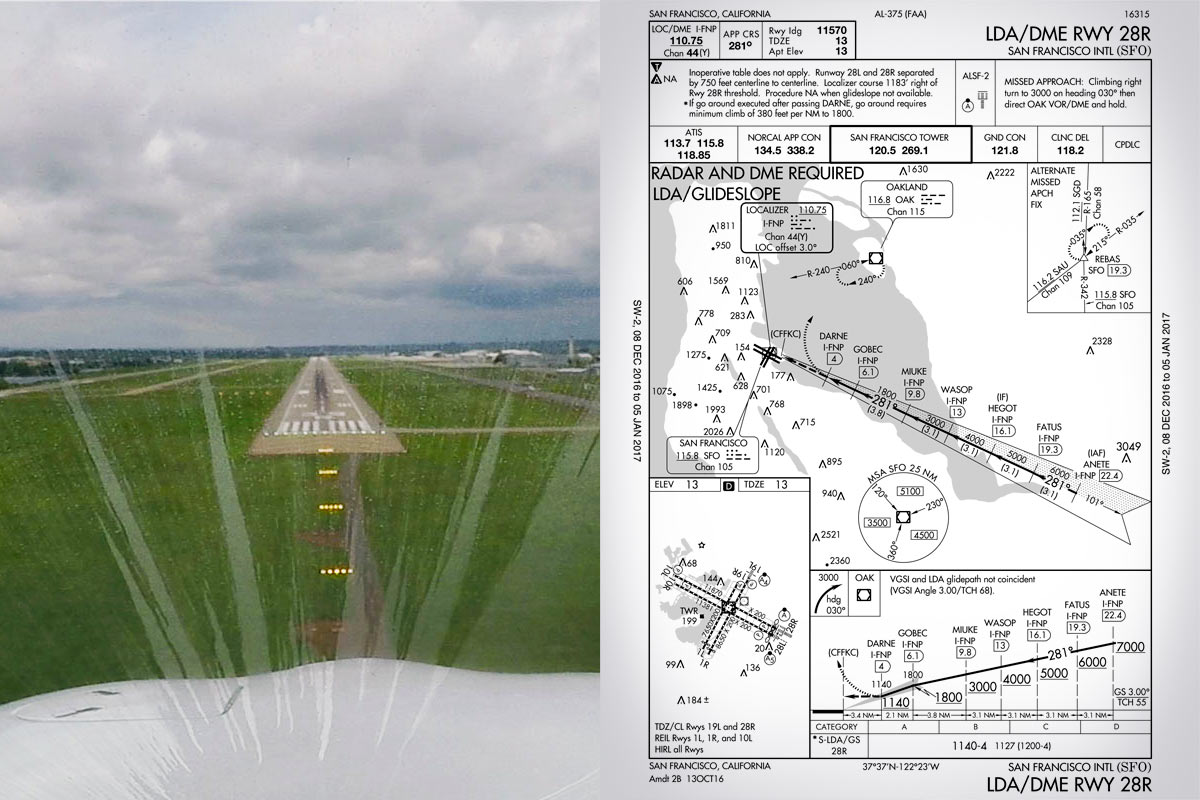 A PAR approach is similar to an ILS. Both vertical and lateral navigation guidance is provided to the pilot, all without the use of navigation-reliant cockpit instrumentation. Air Traffic Controllers use radar to track the aircraft's position, then tell pilots over the radio what corrections they should make. These approaches are most commonly found at military bases around the country. 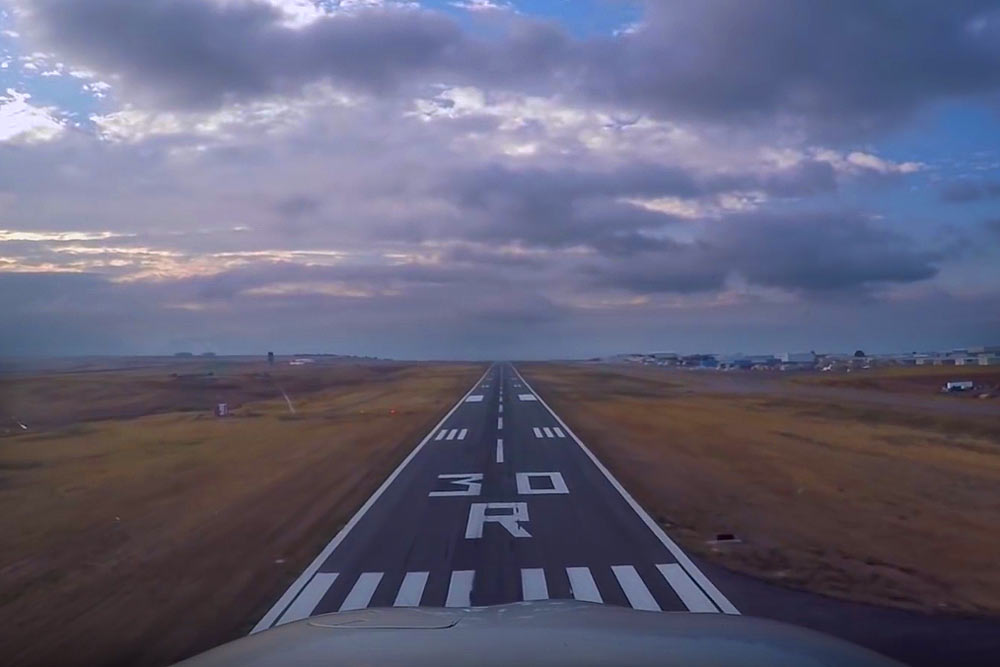 The only equipment required for an ASR approach is a functioning radio. The controller vectors the aircraft to align it with the runway centerline, and continues to do so until the aircraft can make a landing visually. It's flown in a similar fashion to many non-precision approaches, where step-down altitudes are used along the final approach path. 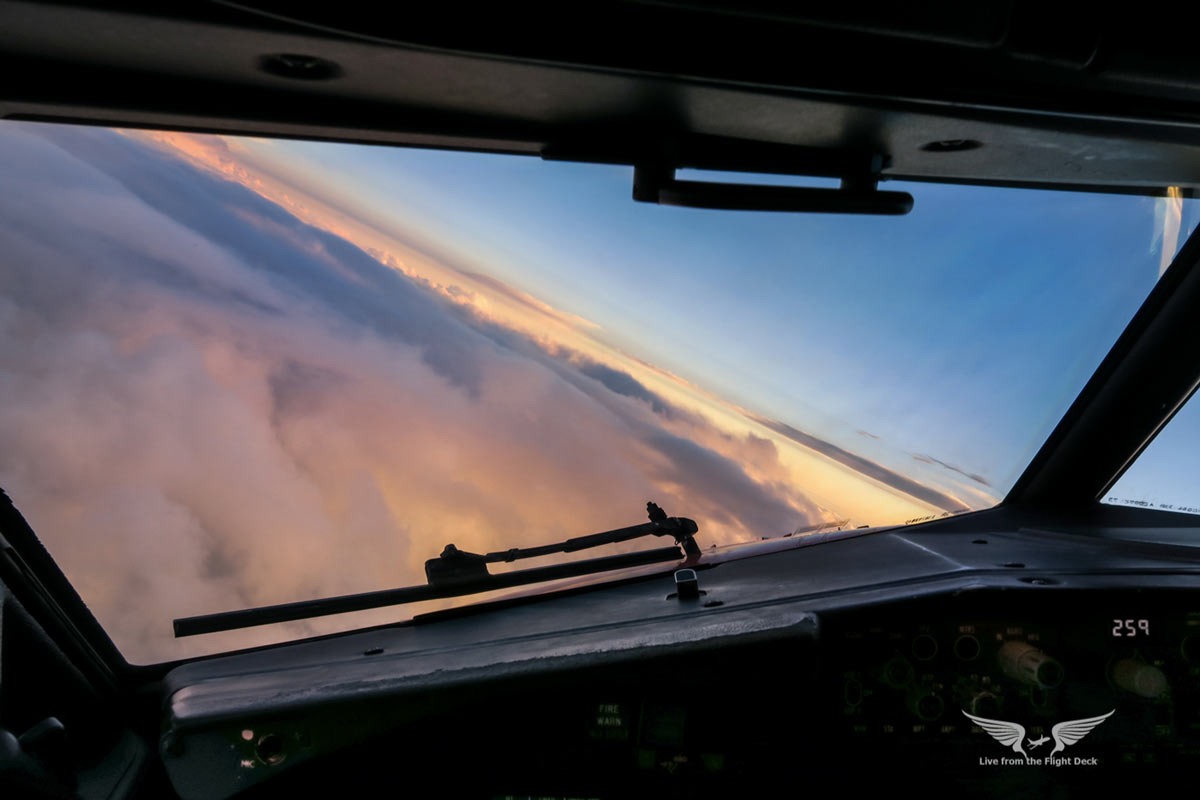 SDF approaches don't provide vertical guidance, and may or may not be offset from the runway's centerline. SDF signals are fixed at either 6 or 12 degrees wide, and usable off-course indications are limited to 35 degrees either side of the course centerline. The following airports continue to use SDF approaches in the USA:
KMFI, SDF RWY 34, Marshfield Municipal Airport, Marshfield, WI KMOR, SDF RWY 05, Moore-Murrell Airport, Morristown, TN 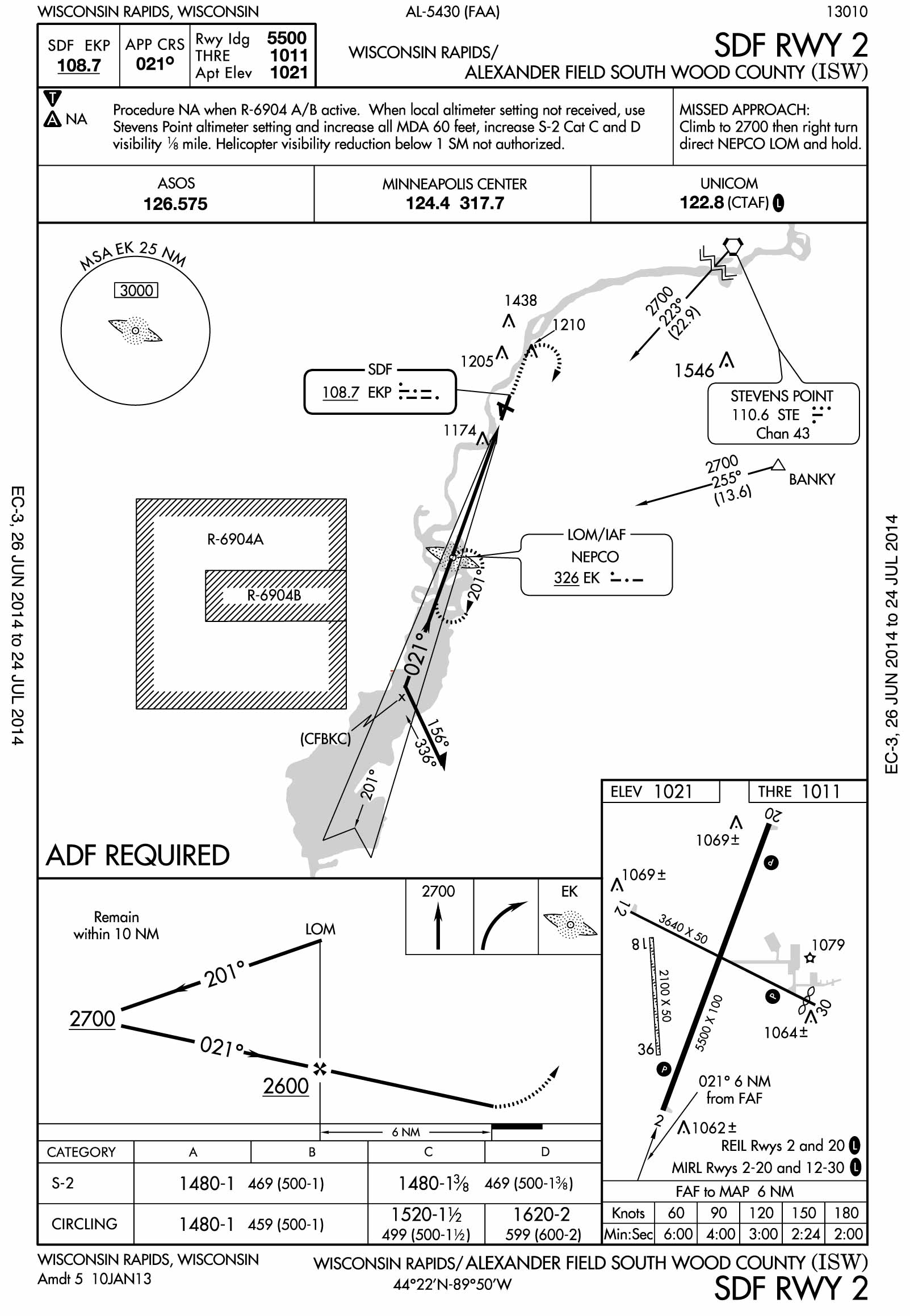 Most localizer equipment is coupled with glideslope equipment, as a part of an ILS approach. Aspen, Colorado (KASE), is one example of an airport that has a LOC-only approach (LOC DME-E).

As NDBs are decommissioned, their use during instrument approach procedures is becoming more and more uncommon. However, states like Alaska still have a lot of them. 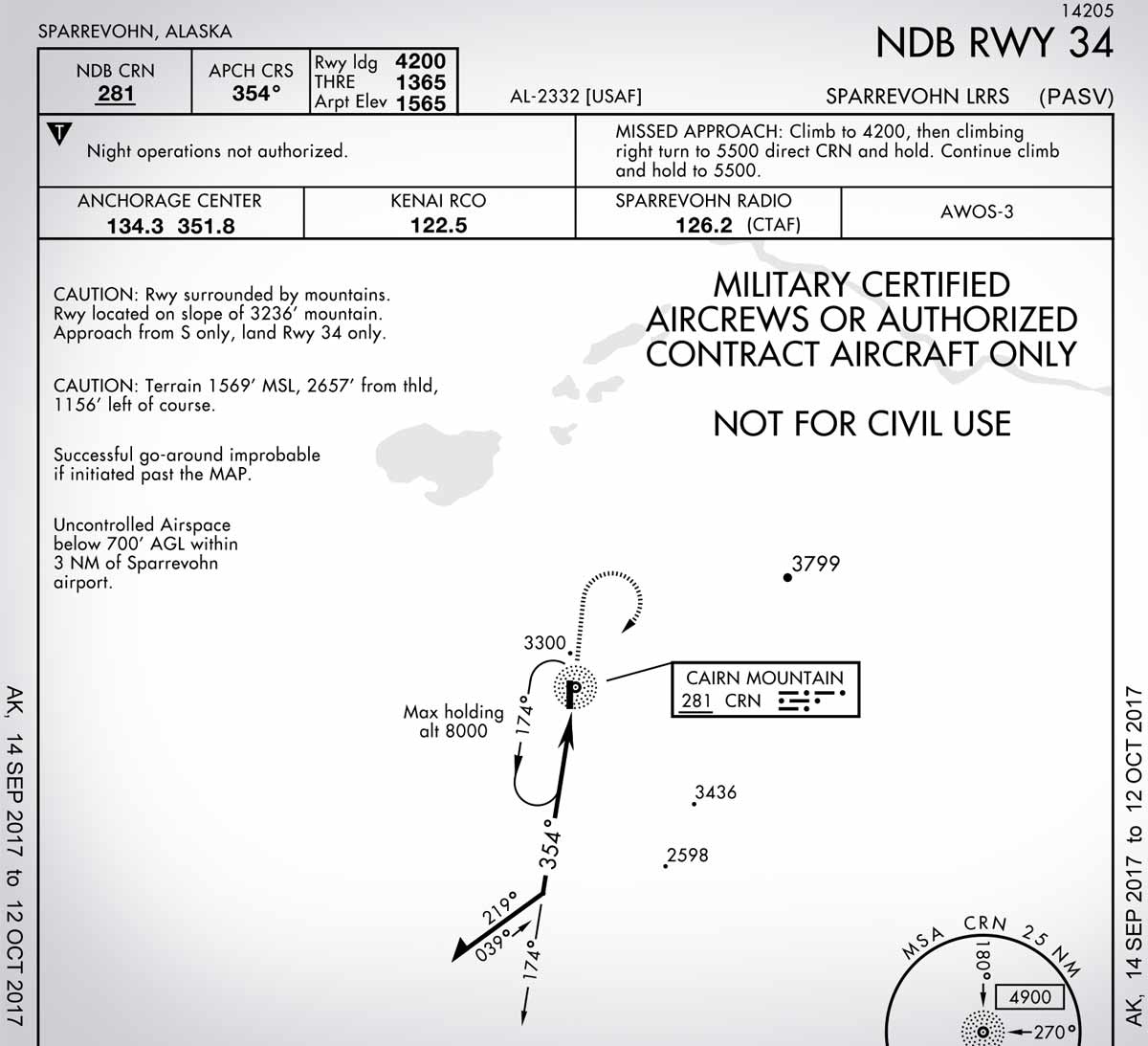